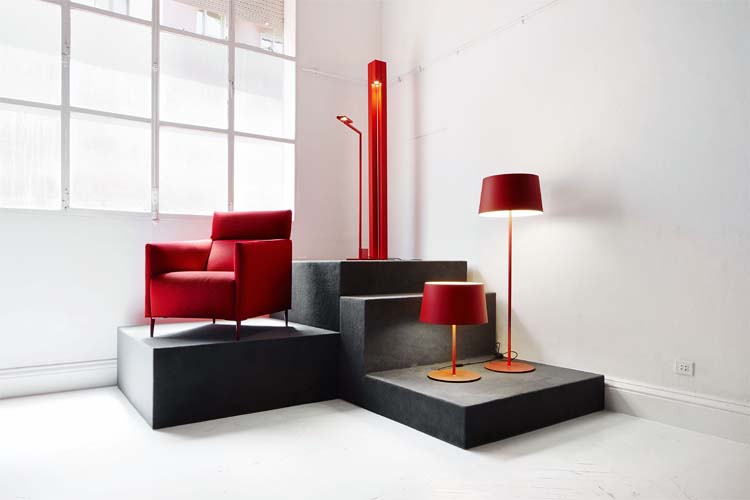 The jury of the first edition of the ADI Culture Awards has decided to award La Sala Vinçon for its track record in the field of design culture. Since 1973 until its recent closure, La Sala Vinçon was a benchmark in the artistic and design panorama in the city of Barcelona. With its unusual location in a commercial space, it housed many exhibitions and experiences, with an educational spirit that allowed it to present new projects and talents while showing the work of well-known figures in the national and international scene. The uniqueness of the space and the quality of its content served to dignify and accompany the commercial experience, forming part of a focal point of the material culture of Barcelona, renowned and repeatedly visited by locals and outsiders. La Sala Vinçon was a space of continuous discovery, which is already part of the sentimental memory of the city.